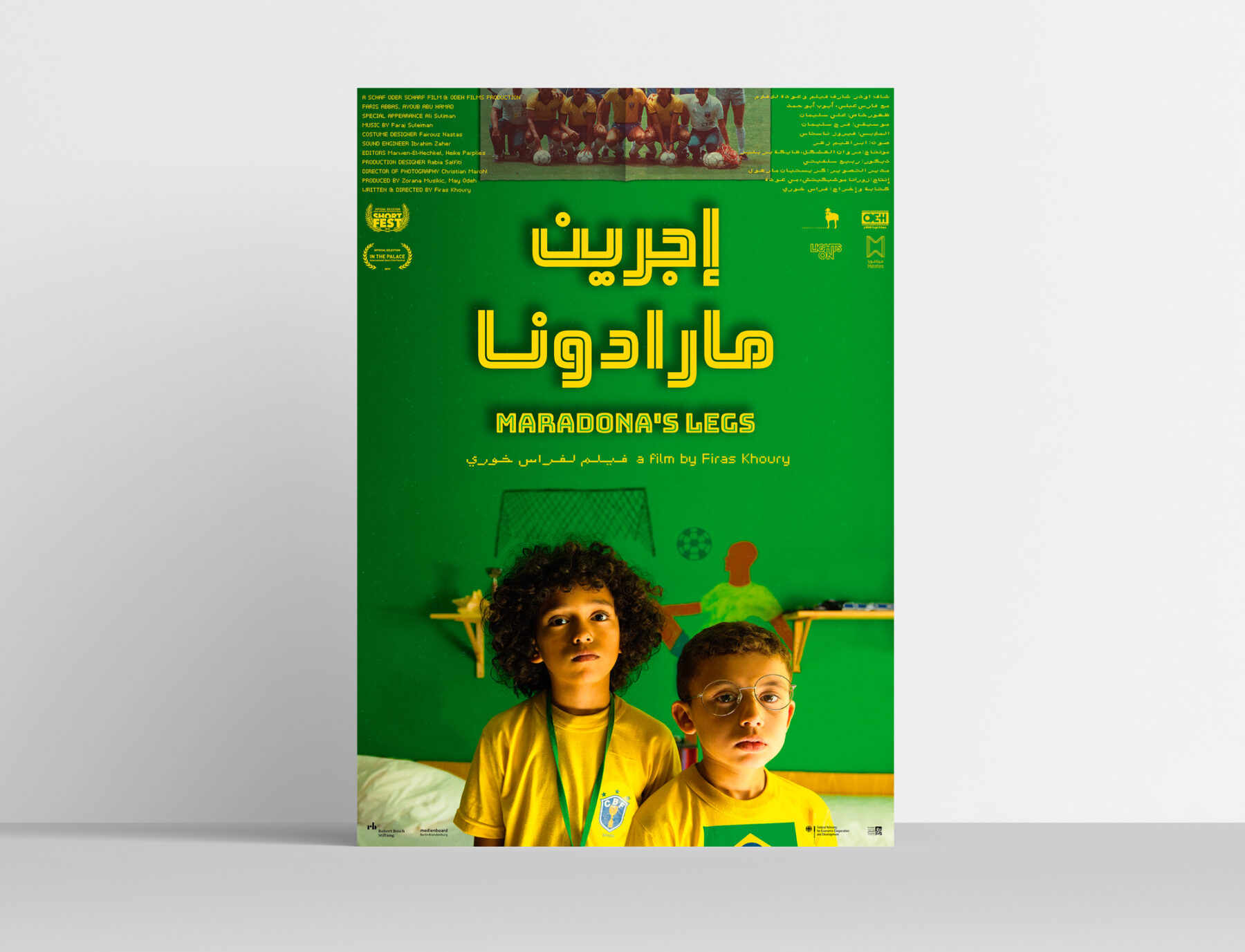 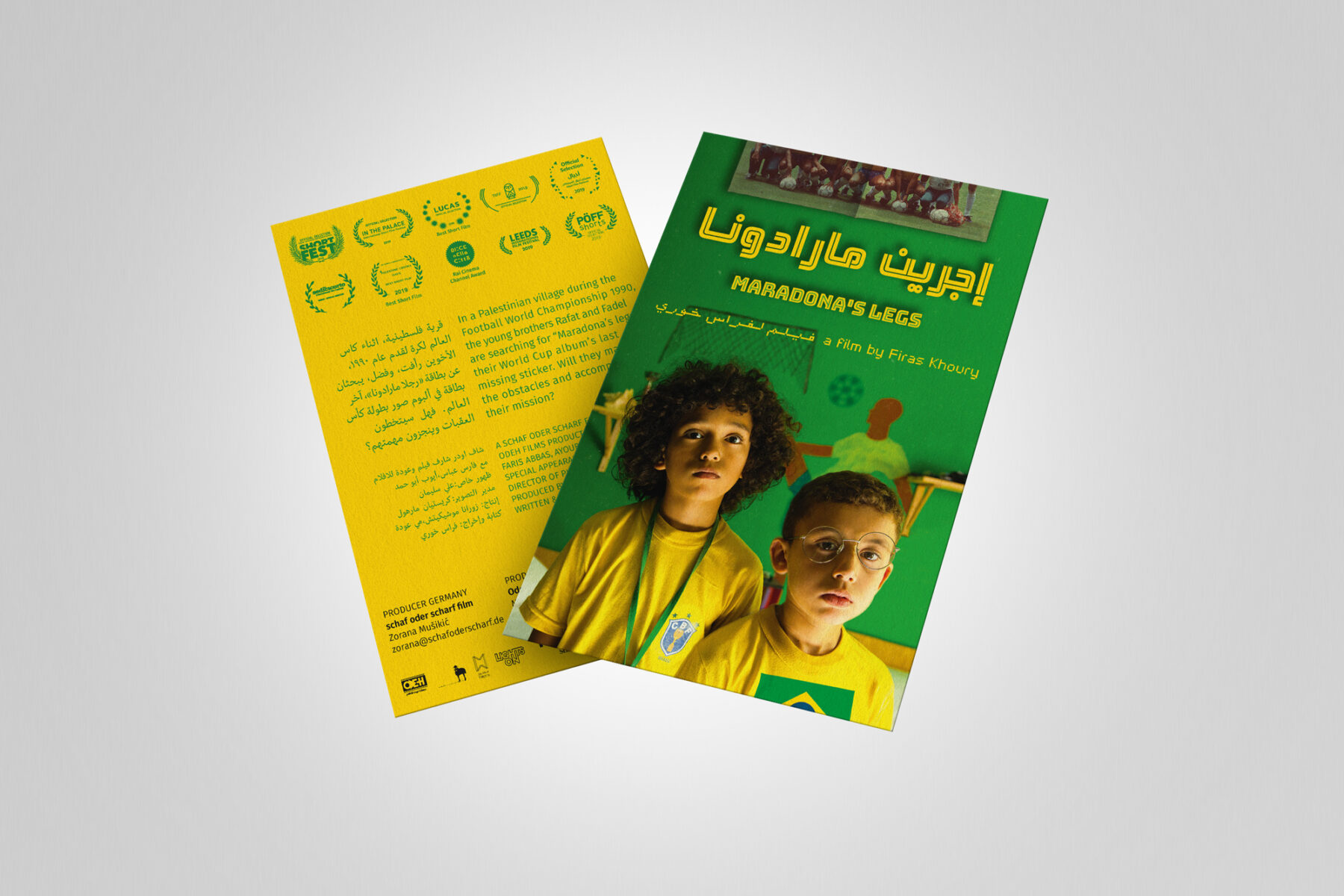 The short film by Firas Khoury tells a story of two boys during the Football World Cup finals in the late 80’s. In order to win an Atari game console the two Brazil fans need to complete their sticker album with images of the players and are in desperate need for the last piece – Maradona’s Legs. The film’s promotional material was created to embrace an 80’s retro look as well as a hint of early video games graphics. 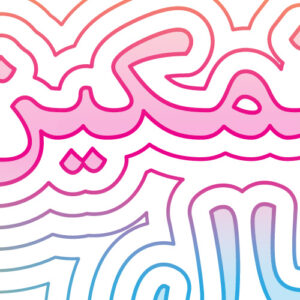 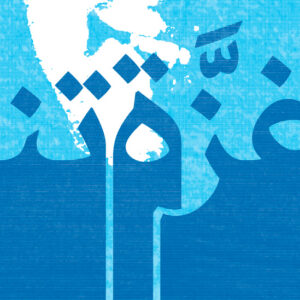 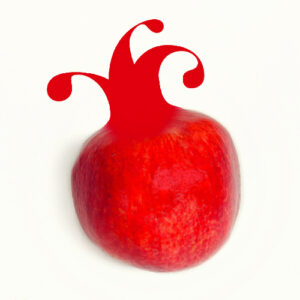