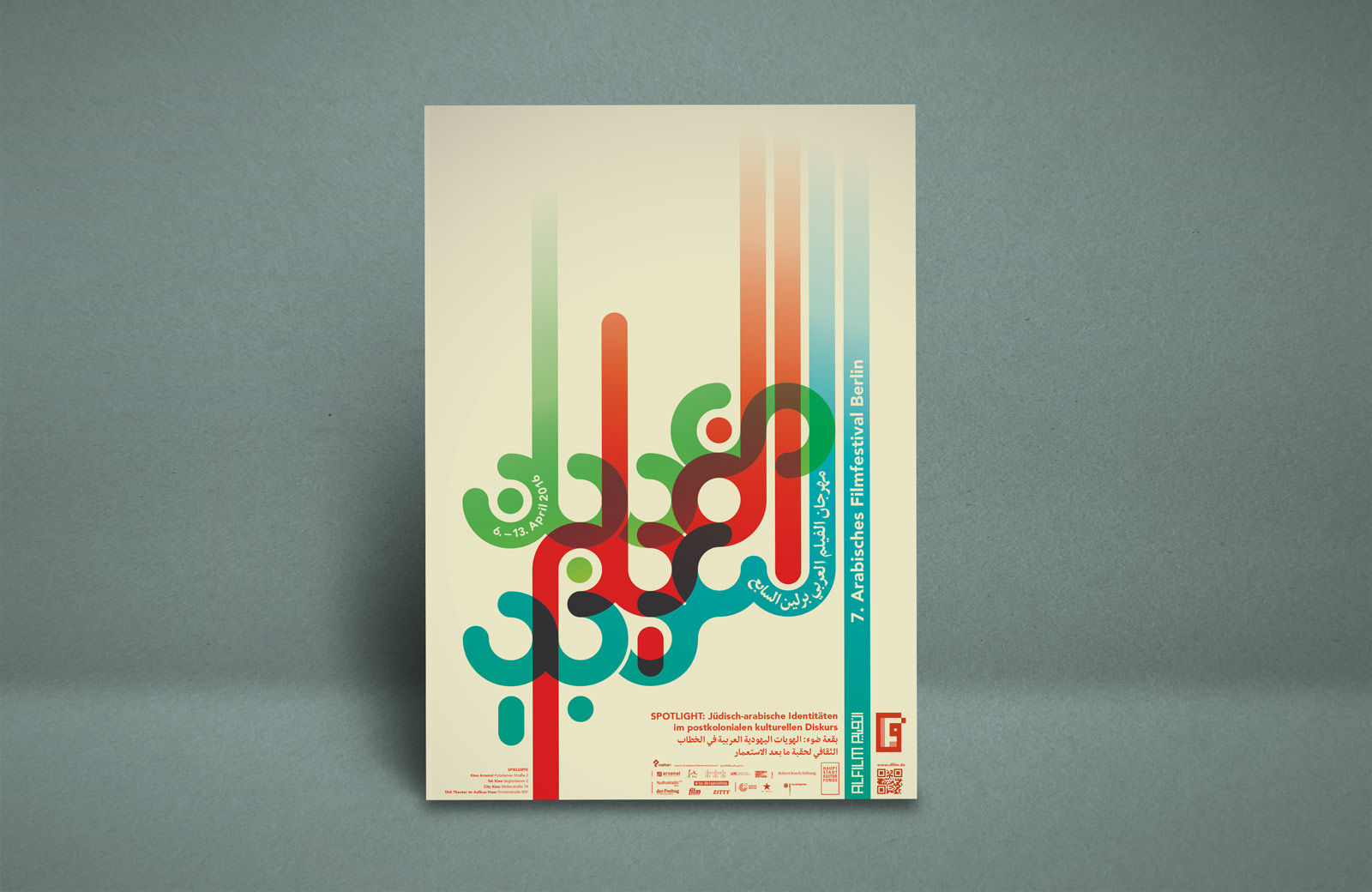 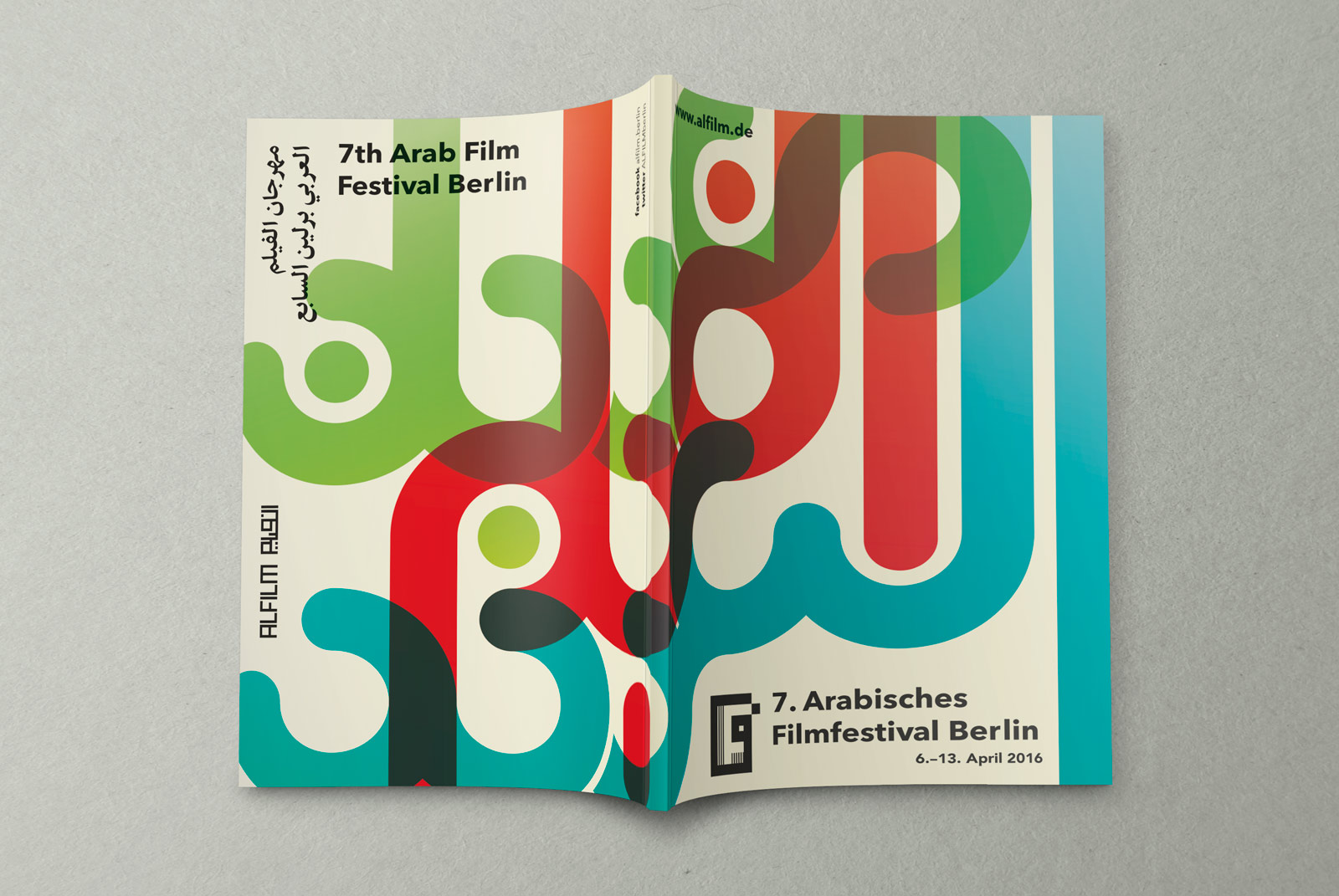 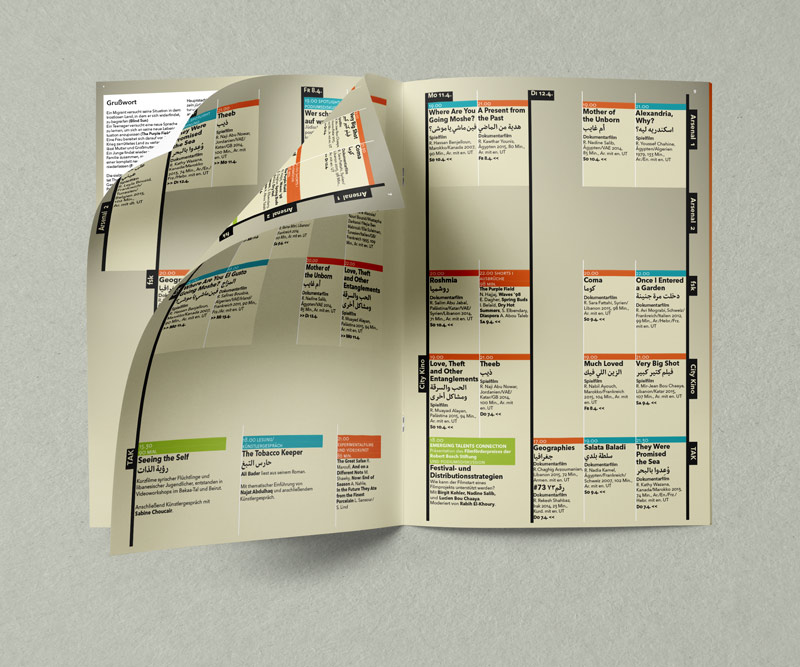 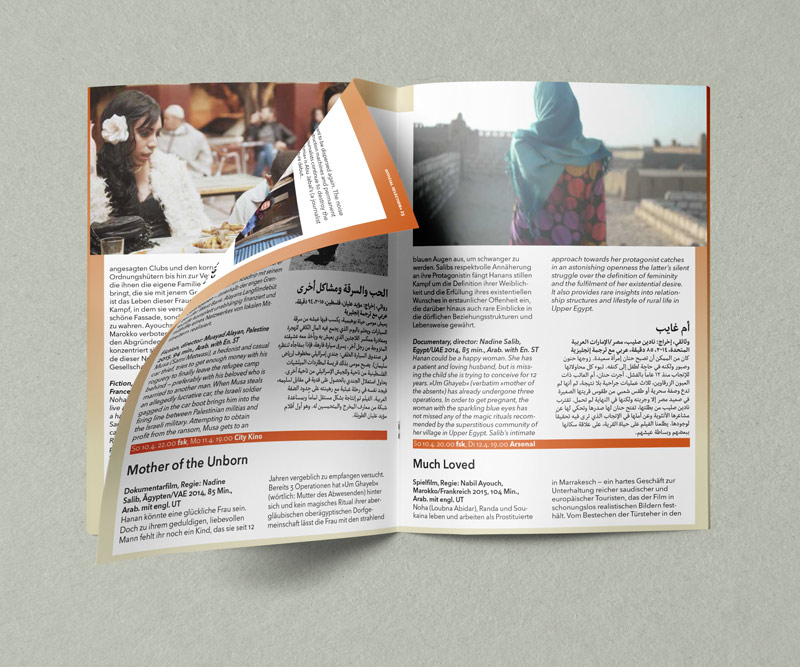 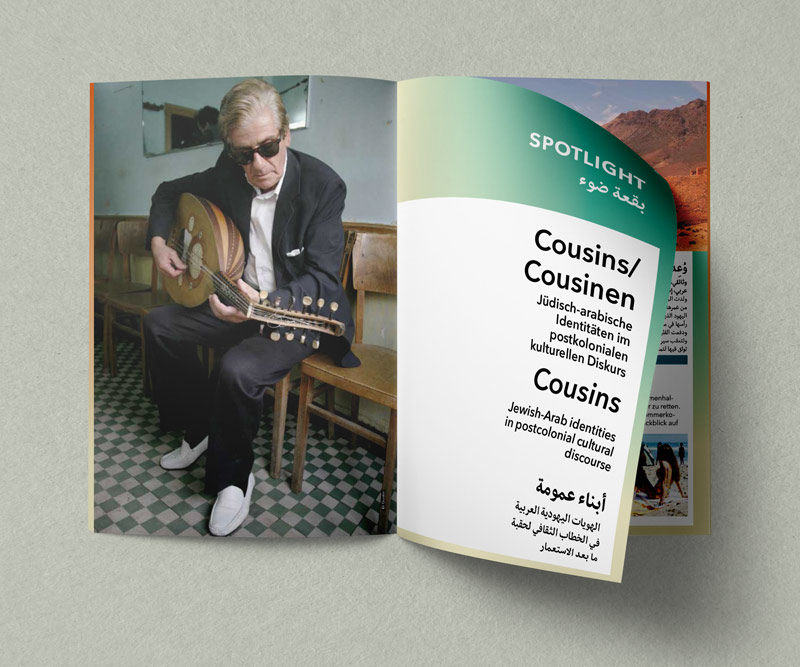 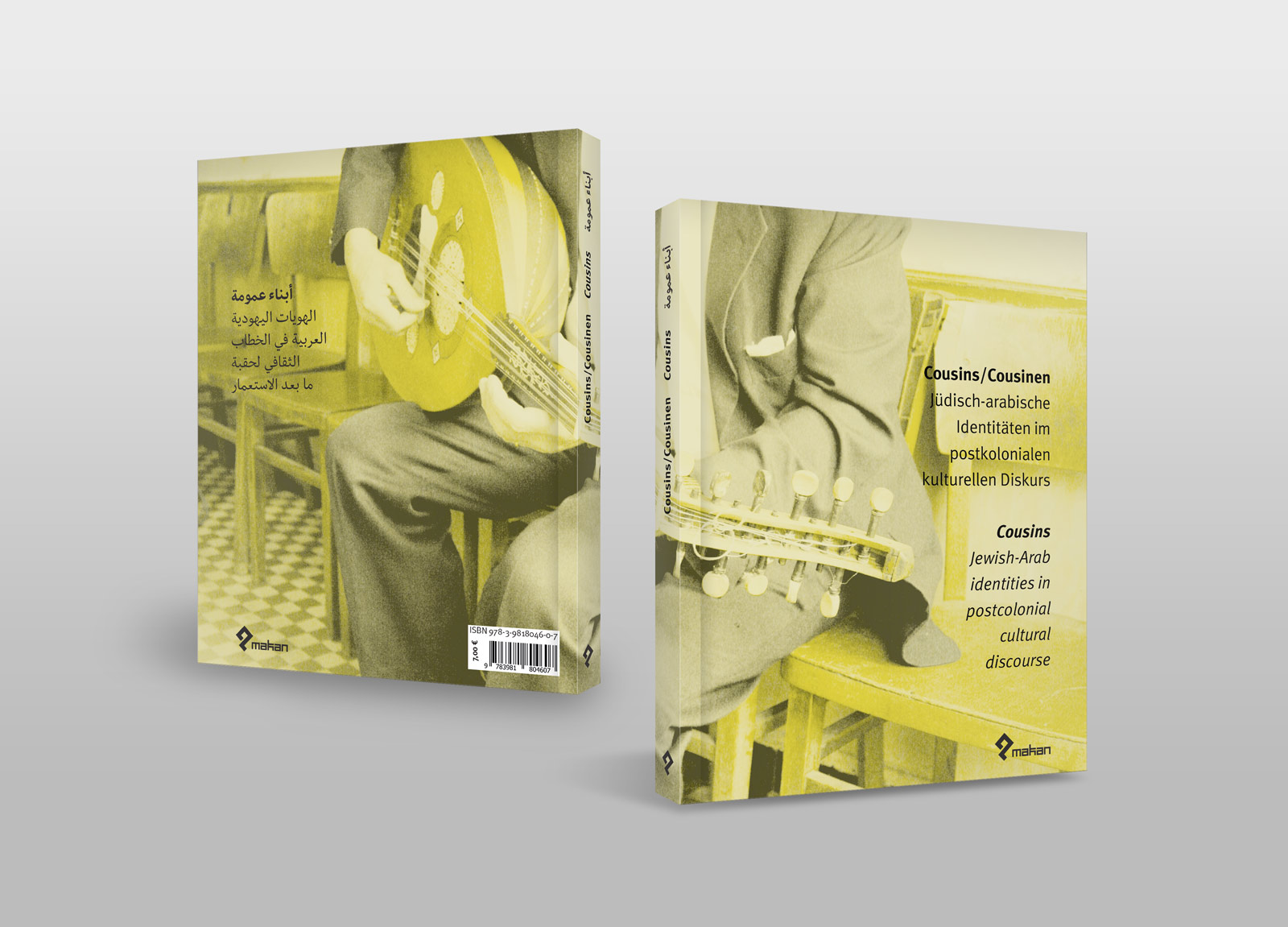 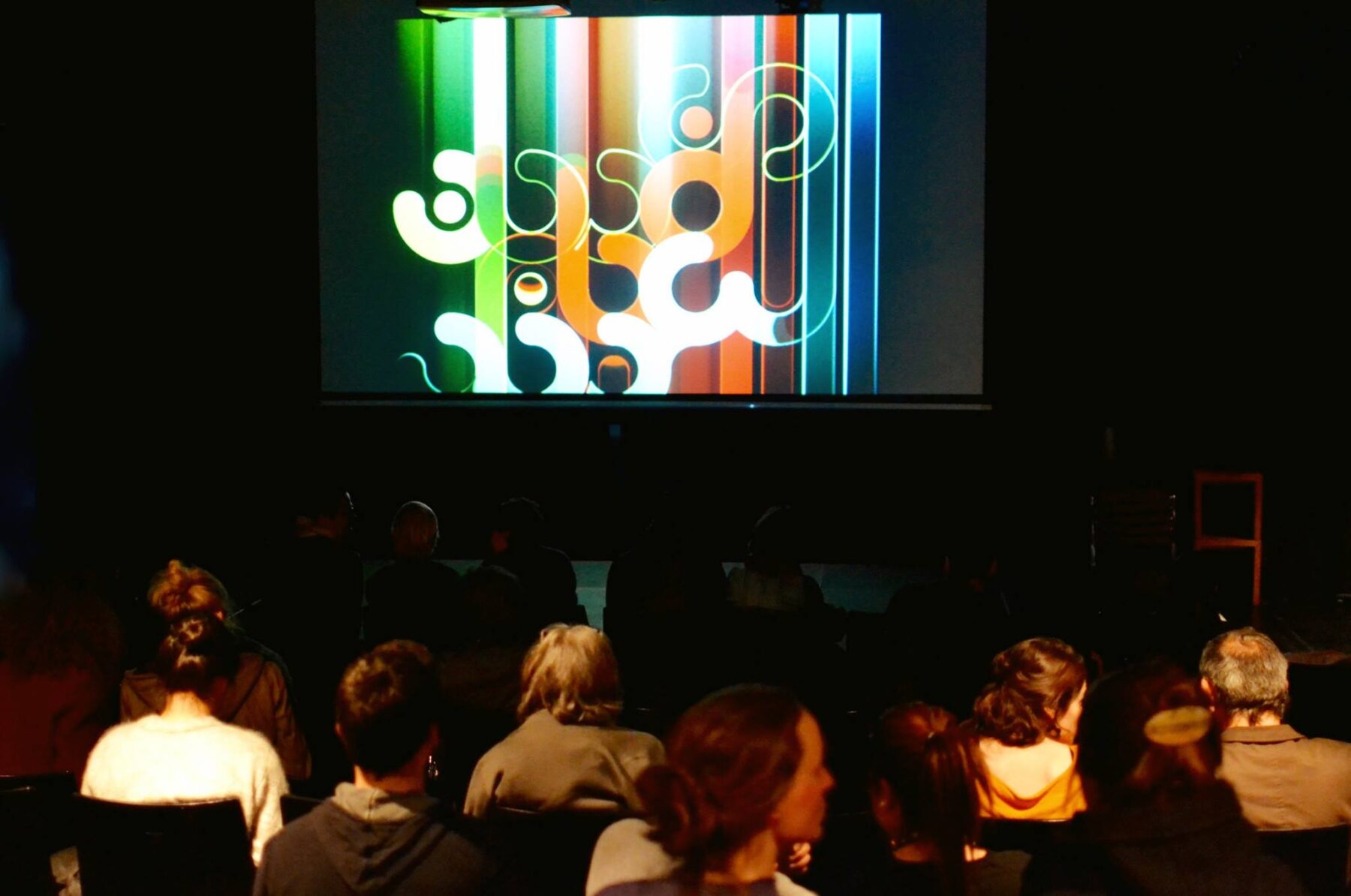 ALFILM is an annual Arab Film Festival in Berlin, dedicated to bringing Arab culture to the German capital focussing on arthouse and independent film. The task was to create promotional material which transfers cultural content and serves as public space advertising as well. For the visual identity of its 7th edition we created a colorful lettering from modular Arabic typography. The festival poster and various publications were multilingual in German, English and Arabic.

The lettering was animated for different cinema spots by Eric Guemise. 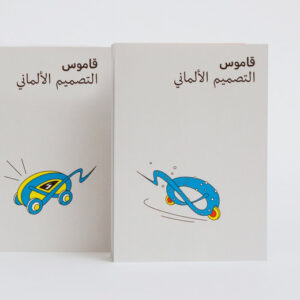 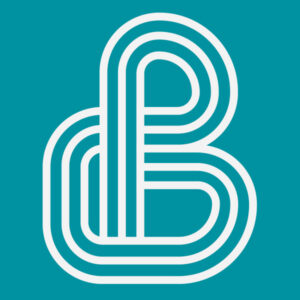